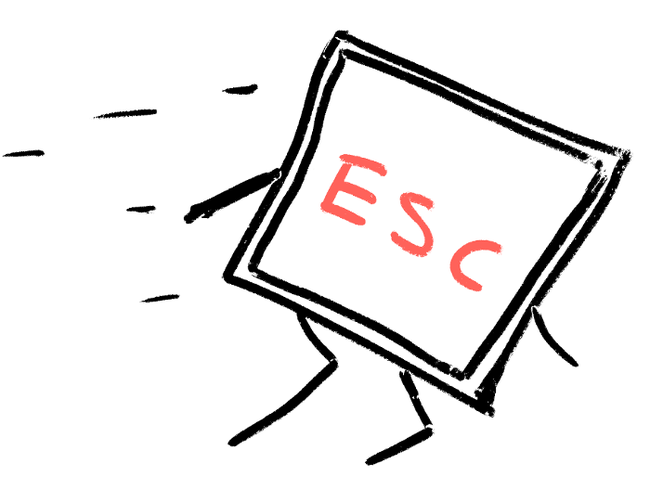 A few weeks ago I wrote a blog post that described how to create progress bars for command line application. There I have described how to stay on the same line, and thus simulate a filling progress bar. That blog post made me wonder if there is a way to change multiple lines of text at once. I started looking for a solution, but what I found was more amazing than I ever thought it would be.

The thing I have found was a way to insert escape characters in the output of your commands that would tell the terminal to do all sorts of crazy things, like move your cursor up several lines, blink the output, change the color, etc…

Like the tittle of the blog posts describes, escape sequences start with pressing the ESC key on your keyboard followed by a sequence of actions you want your terminal to execute. For example inserting the following would move your cursor up 5 lines and write “Hello”:

Before I start explaining the actions in details, I should show you how to output these commands from a program. To output the ESC character write the \e sequence. That way the above becomes the following in ruby:

The four basic movements are the following:

Moving to the beginning of lines:

Precise movement can be achieved with \e[n;mG where n & m represent the n-th row and m-th column.

Scrolling can be achieved with the the following:

The J and K keys are responsible for clearing portions of the screens. To clear the whole screen, write the following:

Clearing the line is done with the K command:

To show and hide the cursor

The most complex command you can send to a terminal with the escape sequence is the Select Graphic Rendition parameter that is issued with the m command. The following scheme describes how to pass arguments to the action.

Notice how the parameters are delimited with the ; symbol. You can write as many parameters as you want. Here are some nice examples:

A great resource for finding arguments for the above command is the Wikipedia article describing escape sequences.

These control characters may seem complicated at first glance, but once you play around with them they become simple and powerful. With this knowledge you can finally understand the PS1 environment variable, have beautiful command line applications, or as in my case, make a nyancat run through your screen representing the progress of your test suite. 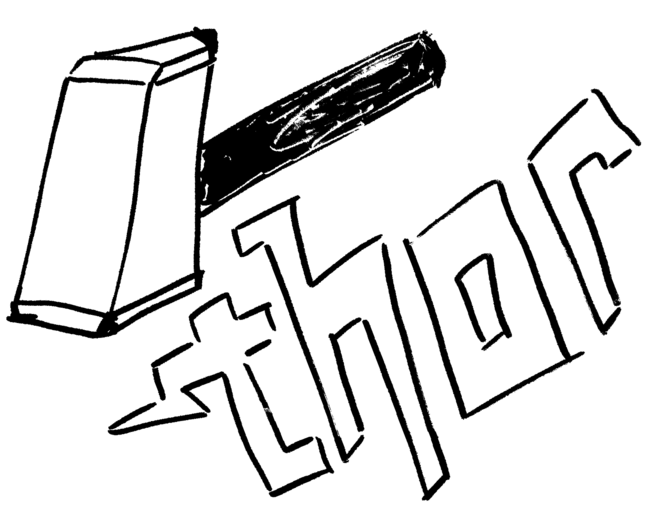 Have you ever wanted to create an awesome command line application but was lost in the sea of options parsing? Well, if you did, and even if you didn’t, Thor is here to help you.

But what is Thor exactly? It is a powerful toolkit for writing command...